This 25-story skyscraper in Salt Lake City has an unusual feature: a Latter-day Saint church spire 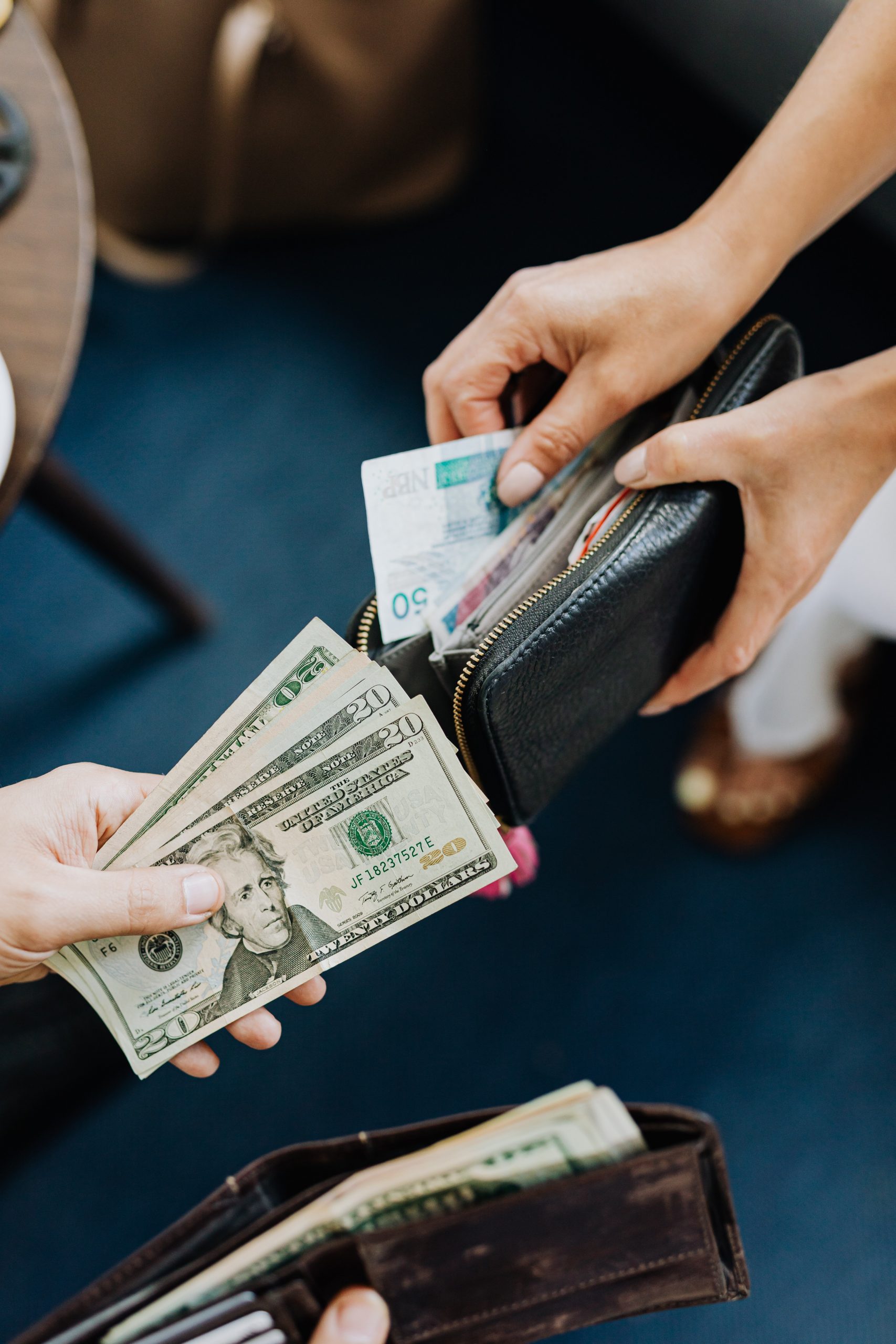 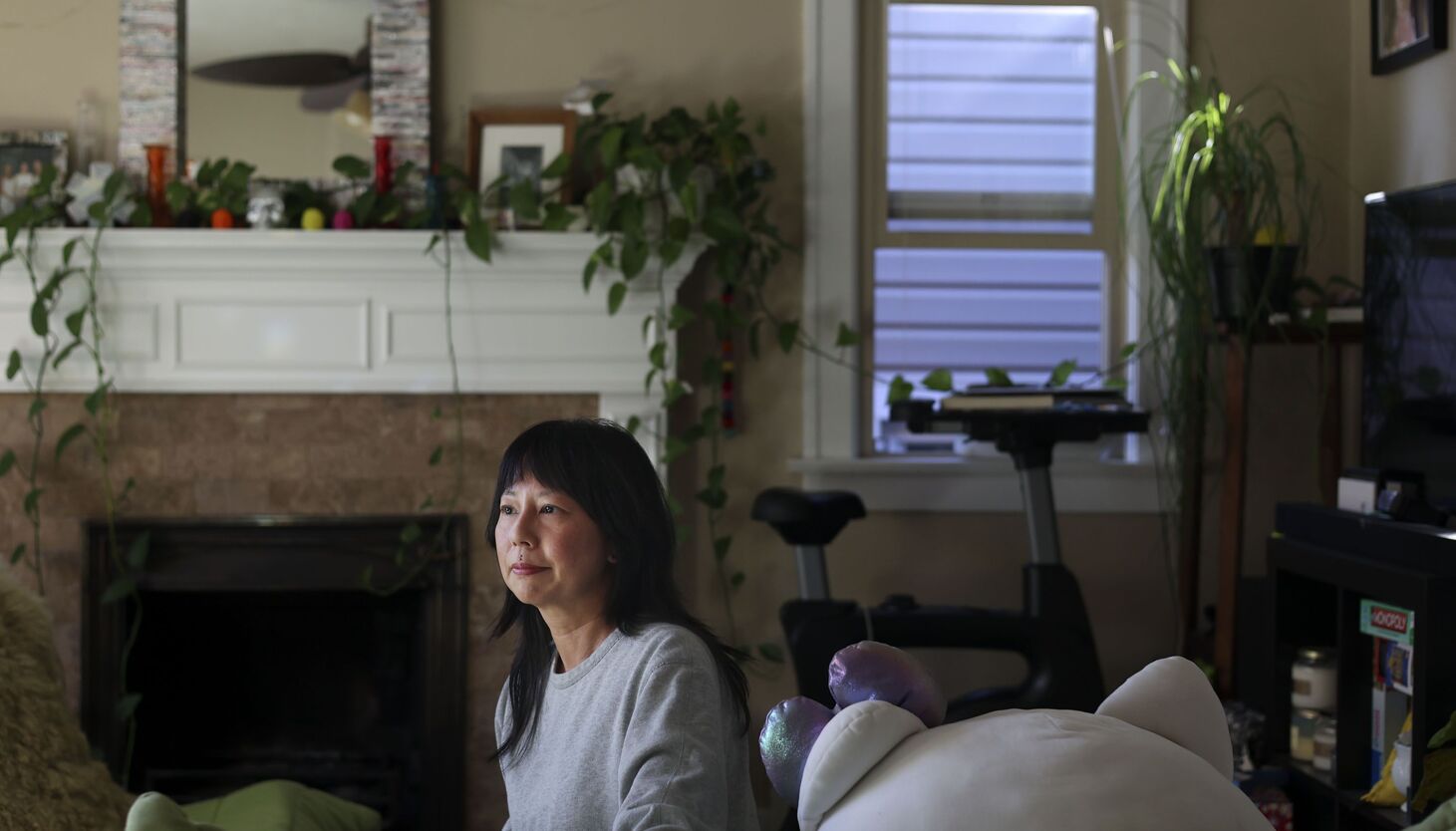 (Francisco Kjolseth | The Salt Lake Tribune) A new steeple in 95 State marks a new meetinghouse for The Church of Jesus Christ of Latter-day Saints, as seen on Friday, April 8, 2022. The 39,000-square-foot, four-story The Meetinghouse includes two chapels and was incorporated into the adjacent high-rise building in downtown Salt Lake City.

Steeples are a common sight in most Utah neighborhoods, but Salt Lake City‘s newest comes with an unusual pairing: a 25-story skyscraper.

The Church of Jesus Christ of Latter-day Saints on Friday unveiled a new meetinghouse at the foot of the 95 State office building at City Creek in downtown.

Church leaders are hoping that what they call the Social Hall Avenue Meetinghouse at State Street and 100 South will attract those who flock to the booming downtown area.

“This will be a wonderful gathering place for them,” said Kevin Pearson, General Authority Seventy, Utah Area president.

The four-story, 39,000-square-foot meeting place marks the first time the Church has merged a commercial building and meetinghouse in the West.

(Francisco Kjolseth | The Salt Lake Tribune) A steeple rises in downtown Salt Lake City at 95 State, the new meetinghouse of The Church of Jesus Christ of Latter-day Saints, as seen Friday, April 8, 2022 .

The facility will house six congregations or parishes, including two for young single adults. It will also be home to the historic Salt Lake Stake, a regional group of Latter-day Saint wards founded in 1847 and the oldest uninterrupted stake in the worldwide faith with 16.8 million members.

The former stake center at 142 W. 200 North, just northwest of the conference center, will become a campus for the private, faith-based American Heritage School.

The State Street office building will have two chapels, including a ground floor area that can accommodate up to 510 parishioners. One floor up, a chapel large enough for 600 worshipers is lined with stained glass panels made up of more than 100,000 individual pieces of glass.

Although the Social Hall Avenue Meetinghouse is the first of its kind in the West, combining a commercial space with a place of worship is not the Church’s first effort. Such combinations exist in densely populated areas where land is scarce, including London and Brussels, Belgium.

Pearson said the church has always had an interest in keeping Salt Lake City alive for residents and visitors and looks forward to being part of the downtown transformation.

“With the changes that will come with it,” he said, “we see a great opportunity for the church to continue to grow here, too.”

(Francisco Kjolseth | The Salt Lake Tribune) Elder Kevin Pearson, President of the Utah Area of ​​The Church of Jesus Christ of Latter-day Saints, will offer a media tour of the new 95-state meetinghouse on Friday, April 8, 2022.

The location of the new meetinghouse also has historical significance for Latter-day Saints. It occupies the site of the pioneering Social Hall where people would gather before meetinghouses spread throughout the Salt Lake Valley.

“We’re excited about this legacy,” Pearson said, “because it will continue to play the same role that it has played from the beginning.”

Ashley Powell, president and CEO of Property Reserve Inc., a real estate investment arm of the church, said interest from commercial renters was high before the pandemic but waned after the public health crisis swept the globe.

(Francisco Kjolseth | The Salt Lake Tribune) A media tour will be held on Friday, May 8th.

In the church’s experience, Powell said, pairing a meetinghouse with a commercial building has not presented any challenges in attracting tenants.

In Alexandria, Virginia, where a chapel is attached to a 12-story apartment building, Powell said the religious meetinghouse has caught people’s interest.

“It was actually quite positive,” he said.

The public can visit the new community center in the city center on Saturday from 10 a.m. to 3 p.m

It will hold its first stake conference—a regional gathering of congregations—this weekend and will be dedicated Sunday.

“The office tower provides a source of revenue to pay for the meetinghouse,” said L. Todd Budge of the Presiding Bishopric, which oversees the faith’s real estate, financial and charitable operations, in a press release. “… If [Latter-day Saint pioneer-prophet Brigham Young] If he were to come up the escalator now, he would be quite surprised at what there is to discover on this piece of land.”

(Francisco Kjolseth | The Salt Lake Tribune) Downtown Salt Lake City is reflected on the patio of the new 95 State Meetinghouse of The Church of Jesus Christ of Latter-day Saints on Friday, April 8, 2022.