The premature termination of unemployment benefits to fill jobs did not work, says the state representative 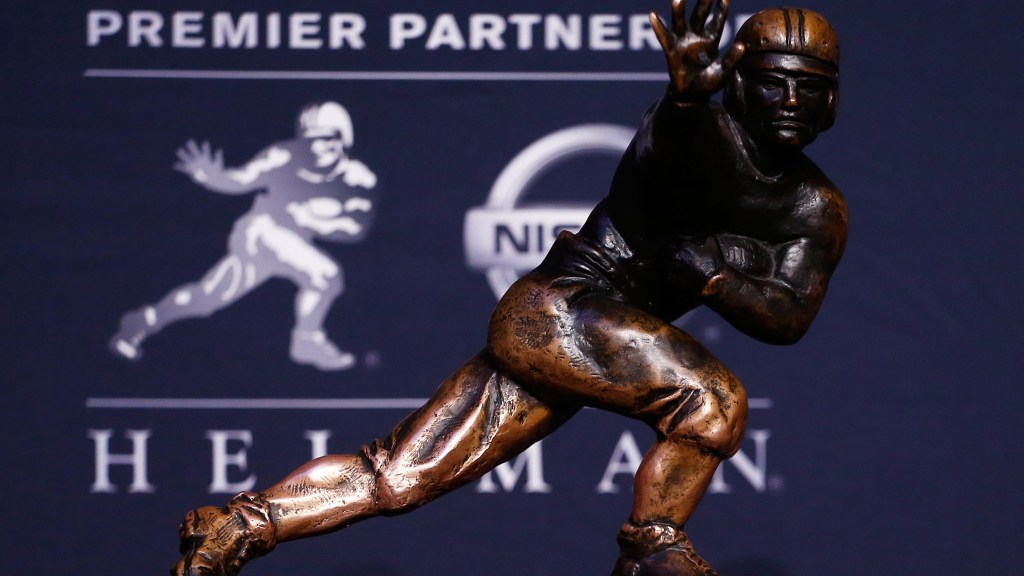 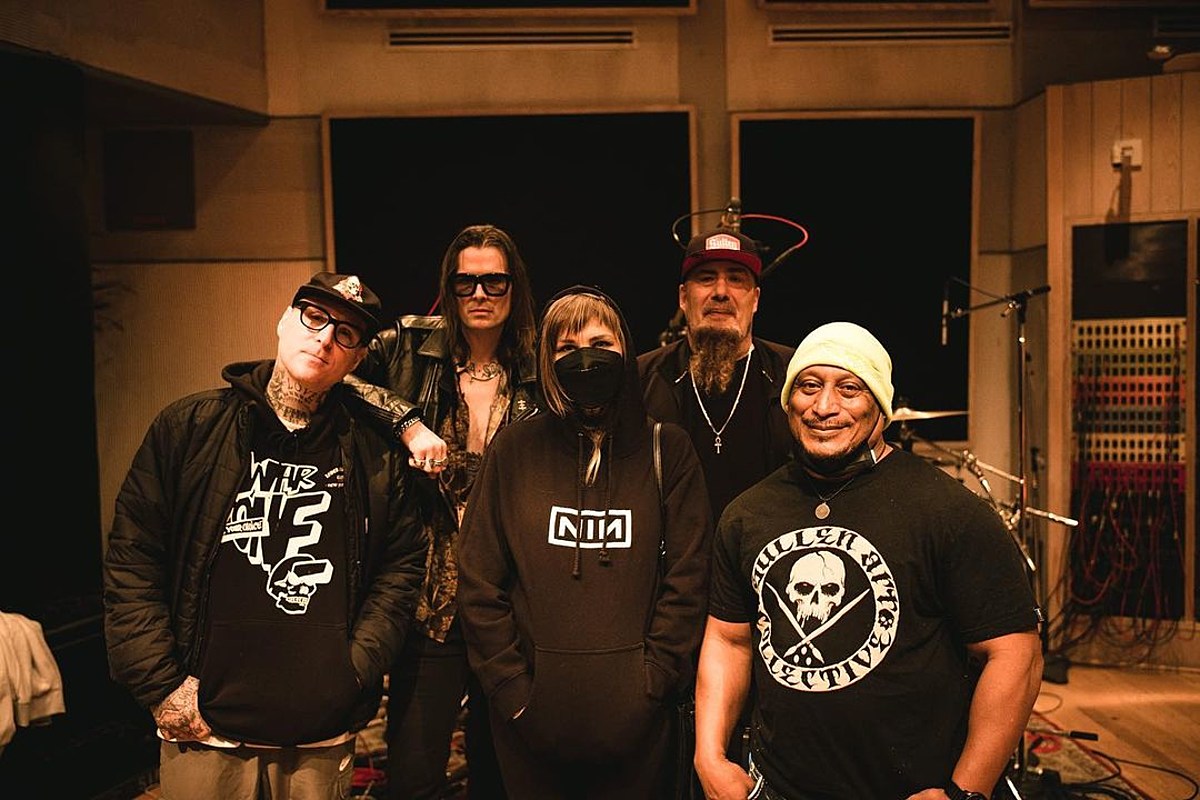 Job creation in the country went flat in August. Approximately 235,000 positions were filled, but 720,000 new hires were expected.

Bankers and lawmakers advocate the end of unemployment benefits

Utah State Representative Robert Spendlove, who is Economic and Public Policy Officer at Zions Bank, joined Inside Sources to break down what is going on with the economy at the national and statewide levels.

Spendlove said 235,000 jobs created in a normal month would be excellent, but the U.S. still has 5 million jobs below its pre-pandemic peak.

He said a few weeks ago he started seeing leading indicators of an economic slump, such as the decline in personal dining and flight reservations. Friday’s national labor market report confirmed this suspicion.

“This is the natural next step in getting the life of the state and people back to normal,” Governor Spencer Cox said in May as he announced the end of $ 300 unemployment benefits.

Child care during the pandemic

Spendlove said data showed women returned to work in the spring, but that trend reversed in August.

â€œWe saw a very small number. Only around 20% of the workforce were women. And so we continue to see this struggle, and I think that is directly related to childcare, â€he said.

Inside Sources with Boyd Matheson can be heard on weekdays from 1 p.m. to 3 p.m. on KSL NewsRadio. Users can find the broadcast on the KSL NewsRadio website and app. 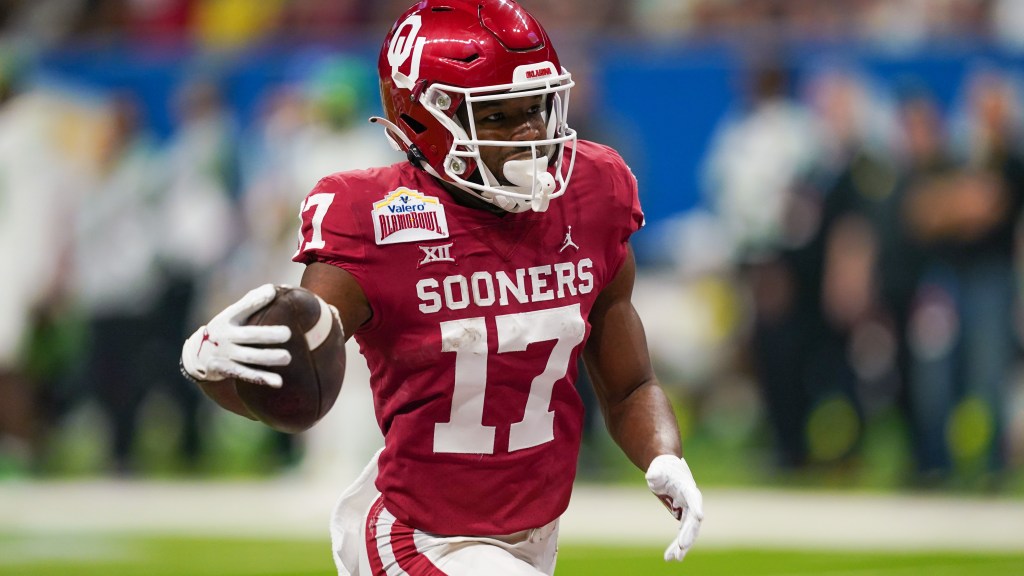 OU and Big 12 bowl projections for the 2022 season