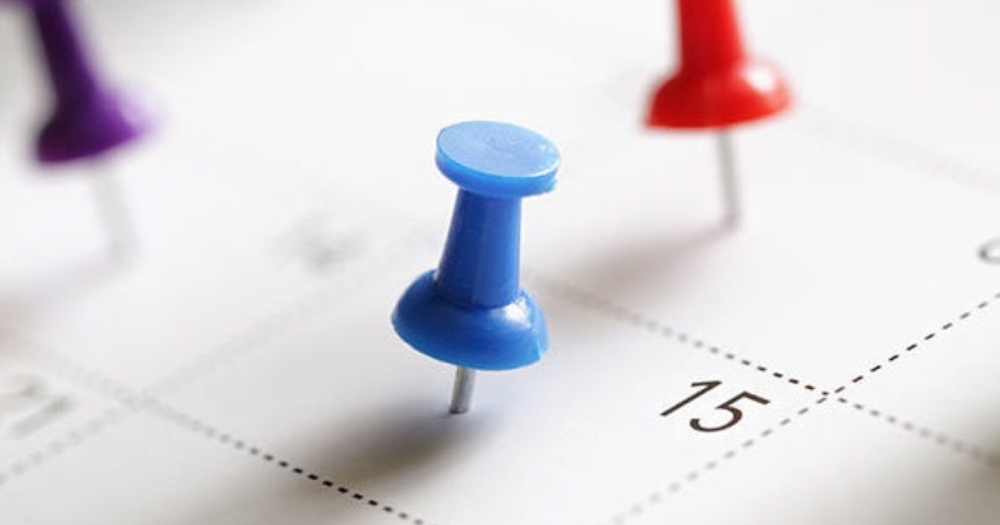 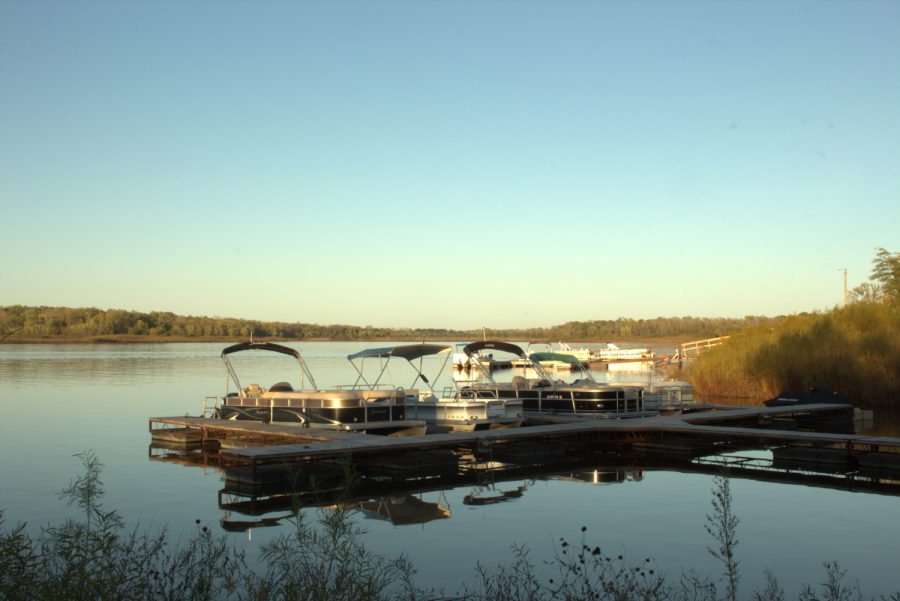 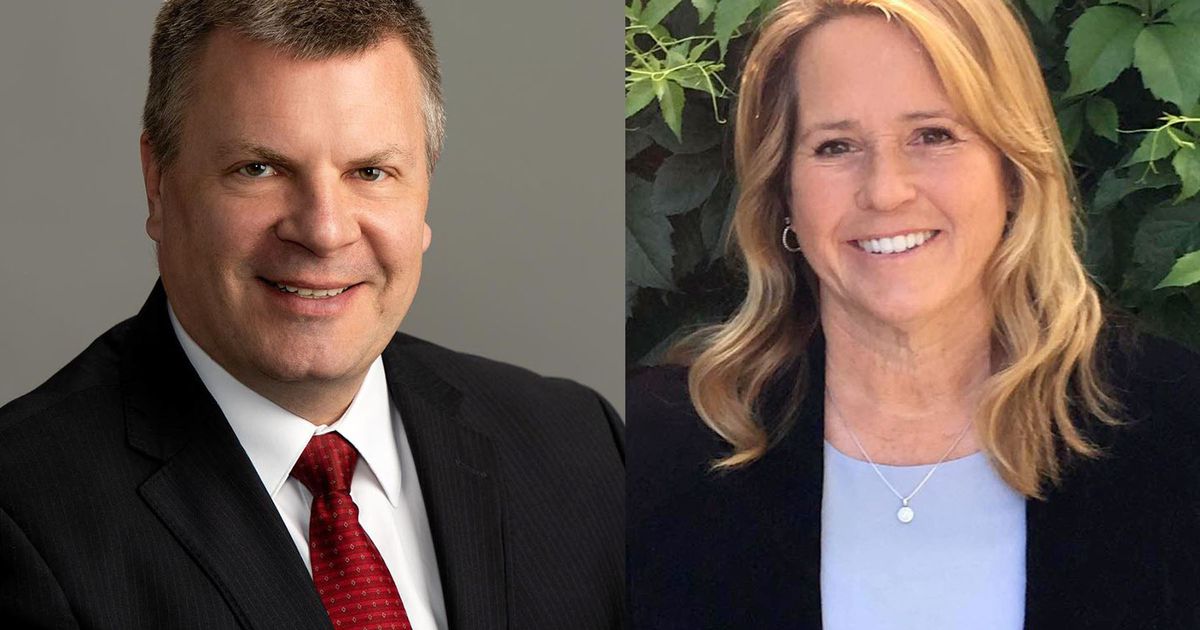 Two years after the failure of an overflow gate and the emptying of Lake Dunlap on the Guadalupe River, construction of a newly paved dam began in May and is expected to be completed in May 2023.

The way to this point was through the coordination and collaboration of efforts between the Guadalupe-Blanco River Authority, the Texas Water Development Board, the Texas Commission on Environmental Quality, and the creation of a tax district – the Lake Dunlap Water Control and Improvement District. This district includes about 500 homes and businesses along the Guadalupe River from Faust Street Bridge to the dam, said WCID President Doug Harrison.

“We actually have final approval for contract work and everything to get started, and we broke ground in May this year between this new tax district and GBRA,” said Harrison.

The district held a public hearing on September 21st on a proposed tax rate of $ 0.20 per $ 100 home valuation. Electricity company Guadalupe Valley Electric Cooperative will buy hydropower generated by the new dam, and the funds from that purchase will help subsidize debt servicing, he said.

“It took me two years to get all of this work done, built, set up, and operated. It’s been two long years without water for the neighbors at the lake, but on the government side, I was pretty amazed that it all came together, ”said Harrison.

Voters approved the creation of the WCID in November 2020, and voters living on or around Lake McQueeney and Lake Placid with aging dams in the GBRA-overseen Guadalupe Valley Lakes system have also created their own WCIDs.

The dams were put into operation between 1928 and 1932, and a total of six hydropower plants were built at the time. According to GBRA, all six dams have exceeded their projected service life of 90 years, which led to increased maintenance costs and unreliable operation before the overflow gate failed in 2019.

“All dams are almost the same age. When they came out and originally did this project in the early 1900s, they were all building very quickly back then as part of a large hydropower project, ”said Harrison.

Before its failure in 2019, Lake Dunlap’s maximum depth was 40 feet near the dam. Recreation by the water has all but ceased since then.