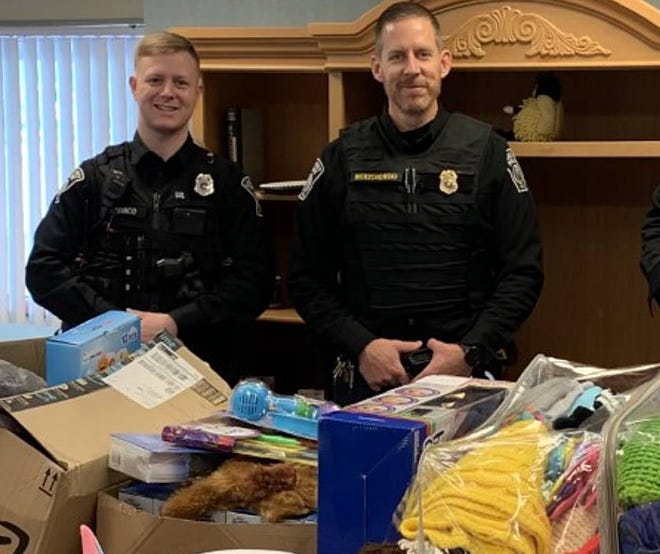 The LDS Church should get out of politics, especially the modern American culture war

They have been operating from rented houses in the area for the past two years, but will soon be able to conduct their business from a central location. The new site began as the El Dorado County Jail in the 1950s, was decommissioned as a prison in the 1970s, and later housed the South Lake Tahoe Chamber of Commerce and the Lake Tahoe Visitor’s Authority.

Due to its age, the building had to be extensively renovated to serve as a base for emergency services. Phase 1 should be completed this week and once inspection passes, the CalTahoe JPA will move in. There are now bedrooms, toilets, kitchen and dining area. The contractor also had to do new plumbing, HVAC, and electrical installations.

The original projected completion date was months ago, but the project experienced delays with the Caldor Fire and then supply chain issues. The showers had to be ADA compliant and ADA showers were non-existent and months late in delivery. Then there was the heavy snow in December.

The contractor was granted two extensions due to these delays, but they had to be done a month ago or billed the amount of house rent that the CalTahoe JPA had to pay as a result of the delay, which was $7,500.

The next phase will be a garage with space for four ambulances and a front annexe which will include office space that meets the requirements of the Essential Building Regulations. The original prison cell door and key were kept safe during the transition and are planned to have as part of the front office addition. If it cannot be used, the Lake Tahoe Historical Society has offered to add it to the museum.

“We needed to be centrally located and have quick access to the community,” said CalTahoe JPA Executive Director Ryan Wagoner.

Fuhrmann said they rented two houses for ambulance staff before moving to a larger house a year ago. Neighbors benefited when the rescue workers and paramedics who lived in the house blew up their driveways during snowstorms. They also had off-site parking most of the time so they wouldn’t affect the neighborhood.

Like every other company, Waggoner’s workforce was low, but by the summer it is expected to be up to seven days a week and twelve hours a day.

The JPA building is near the intersection of Lake Tahoe Blvd. and Tallac Avenue on the edge of the 56-acre project. The storage PODS stay ahead until they can finish the new offices. The start date for Phase 2 is currently unknown.