Live at the Eccles presents SLASH with Myles Kennedy and the Conspirators on Tuesday, February 22, 2022 at the Eccles Theater on Main Street in downtown Salt Lake City. ArtTix is ​​the official source for tickets to Live at the Eccles events. Please note that all fans must provide proof of COVID vaccination or a negative test to attend this show. Read important details here.

SLASH – the legendary, GRAMMY-winning American rock guitarist, songwriter, and film producer – has sold over 100 million albums, received a GRAMMY Award and seven GRAMMY nominations, was inducted into the Rock and Roll Hall of Fame, and is a New York City Times best-selling author.

SLASH is considered one of the greatest rock guitarists of all time and one of the most famous faces of pop culture worldwide. Time Magazine placed SLASH at # 2 (Jimi Hendrix was # 1) on its “Top 10 Greatest Electric Guitar Players” list. SLASH created signature sounds like the guitar riff of the number 1 hits for Guns N ‘Roses “Sweet Child o’ Mine” and “Welcome To The Jungle”. After leaving the band, SLASH received critical acclaim with SLASH’s Snakepit and worldwide success with the supergroup Velvet Revolver before embarking on his own solo career. After topping the charts with his first solo album Slash (2010) – with Ozzy Osbourne, Fergie, Myles Kennedy and others – he formed his current band SLASH FT. MYLES KENNEDY & THE CONSPIRATORS (SMKC) – with Myles Kennedy (lead vocals), Brent Fitz (drums), Todd Kerns (bass / vocals) and Frank Sidoris (rhythm guitar) – who have toured the world and made music for over a decade continuously together.

SLASH FT. MYLES KENNEDY & THE CONSPIRATORS (SMKC) released their debut album, the critically acclaimed Apocalyptic Love (2012), which debuted at No. 4 on the Billboard Top 200 Albums chart, debuted at No. 1 on the Top Rock Albums and SLASH. spawned and the band’s very first number 1 solo radio hits “You’re A Lie” and “Standing In The Sun”. The band’s second album, World On Fire (2016), received worldwide acclaim and the album’s title track, “World On Fire”, rose to number 1 on US Rock Radio. In 2016, Guns N ‘Roses reunited, and SLASH joined Axl Rose and Duff McKagan on the historic and ongoing world tour that Billboard magazine now ranks as the third-highest-grossing tour of all time. SLASH FT. The most recent release from MYLES KENNEDY & THE CONSPIRATORS is their critically acclaimed third album Living The Dream (2018). Living The Dream debuted with 10 top 10 chart positions around the world and was fueled by the top 5 song “Driving Rain”, and the single “Mind Your Manners” was critically acclaimed as the best songs of the band’s career . At the end of SMKC’s global tour in 2019, SLASH FT. MYLES KENNEDY & THE CONSPIRATORS had hit seven consecutive top 10 hit singles on the radio. The group’s first new music in three years, SLASH (guitars) and MYLES KENNEDY (lead vocals) along with their co-conspirators TODD KERNS (bass), drummers BRENT FITZ (drums) and FRANK SIDORIS (rhythm guitar) – will release their new album 4 over Gibson Records – the newly founded record label of the legendary American guitar brands – on February 11, 2022.

The new album 4, co-produced by Dave Cobb (Chris Stapleton, Jason Isbell, John Prine, Brandi Carlile) was recorded at the famous RCA Studio A in Nashville, TN and will be SLASH’s fifth solo album overall and his fourth album with MYLES KENNEDY and The Conspirators. 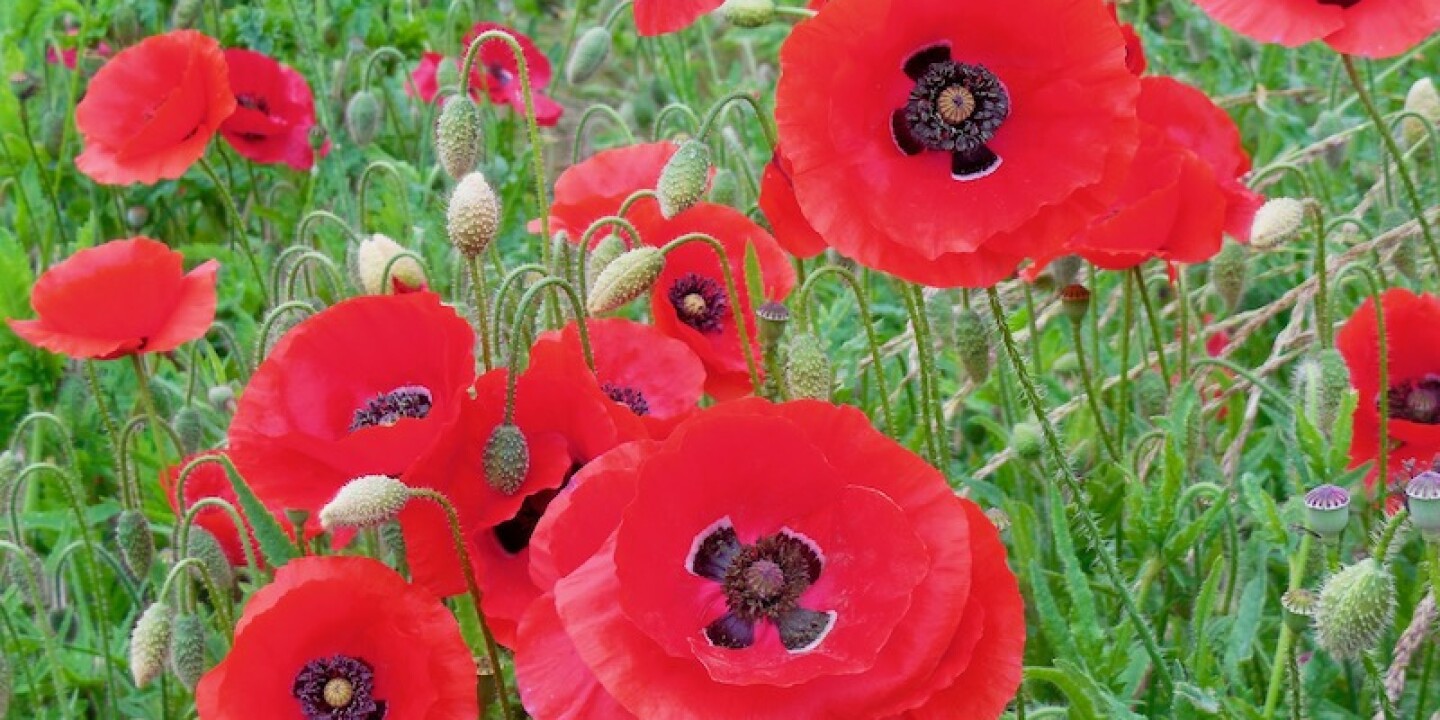