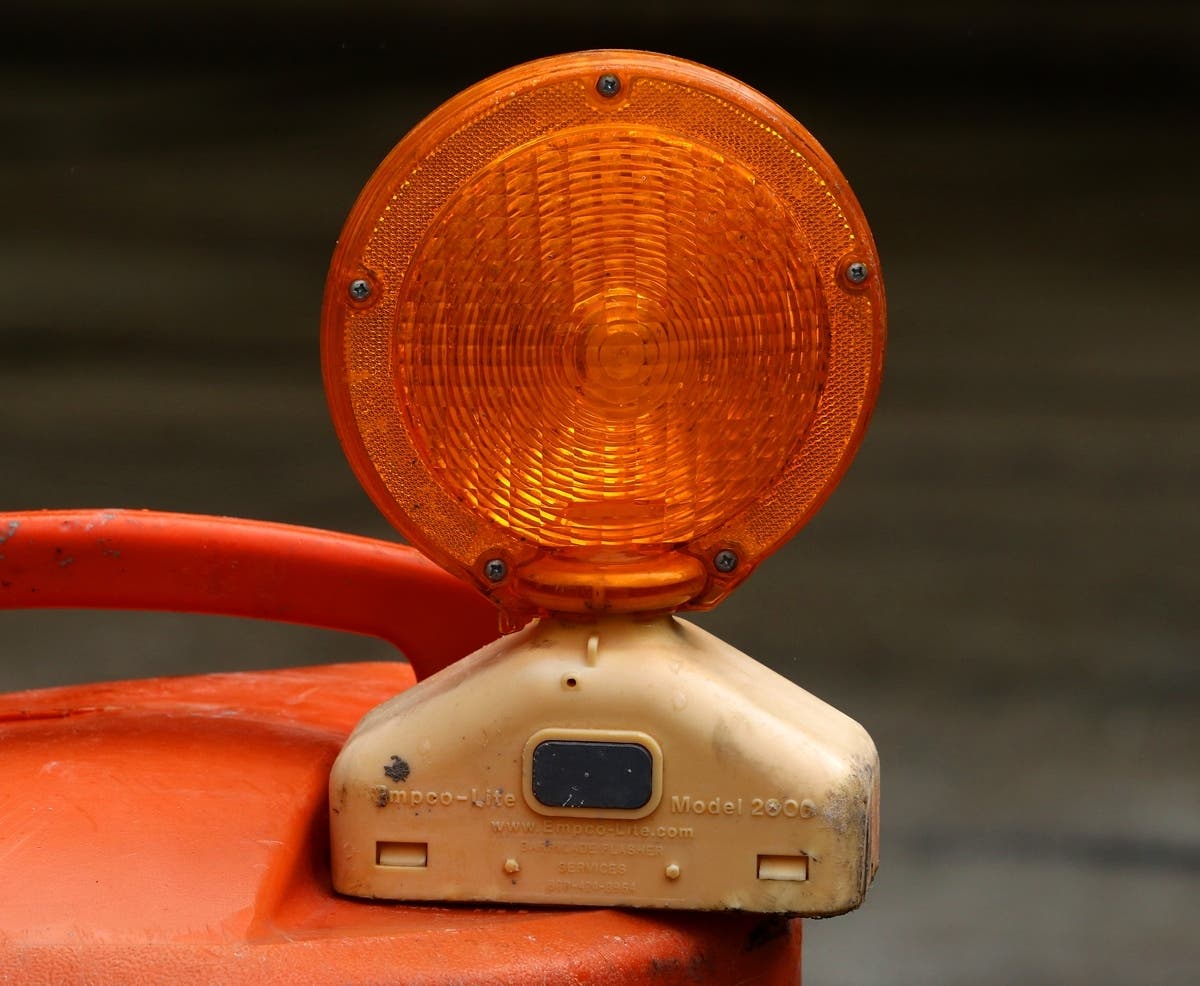 As part of the budget measures, Lakeway decided to lower the tax rate compared to the previous year. (Courtesy of Fotolia)

The Lakeway City Council unanimously approved a $ 16.40 million budget on Sept. 20, and property taxes are expected to raise $ 6.61 million and the city will generate an additional $ 5.10 million in sales taxes. The sales tax flows into the general fund expenses and into a special fund for road maintenance and repair.

Total spending for the upcoming fiscal year, which begins October 1, is up 7% from last year’s budget to bring the city back to a pre-pandemic state, Lakeway City manager Julie Oakley said. Around this time last year, many cities in the Lake Travis-Westlake area cut spending due to the uncertainty caused by the COVID-19 pandemic.

The budget for fiscal year 2021-22 includes service and living cost increases for city staff, additional jobs for the parks and police departments, and space to purchase replacement vehicles for the city. It will buy three all-wheel drive police vehicles – something city officials have learned is needed after last winter’s record storm, Oakley said.