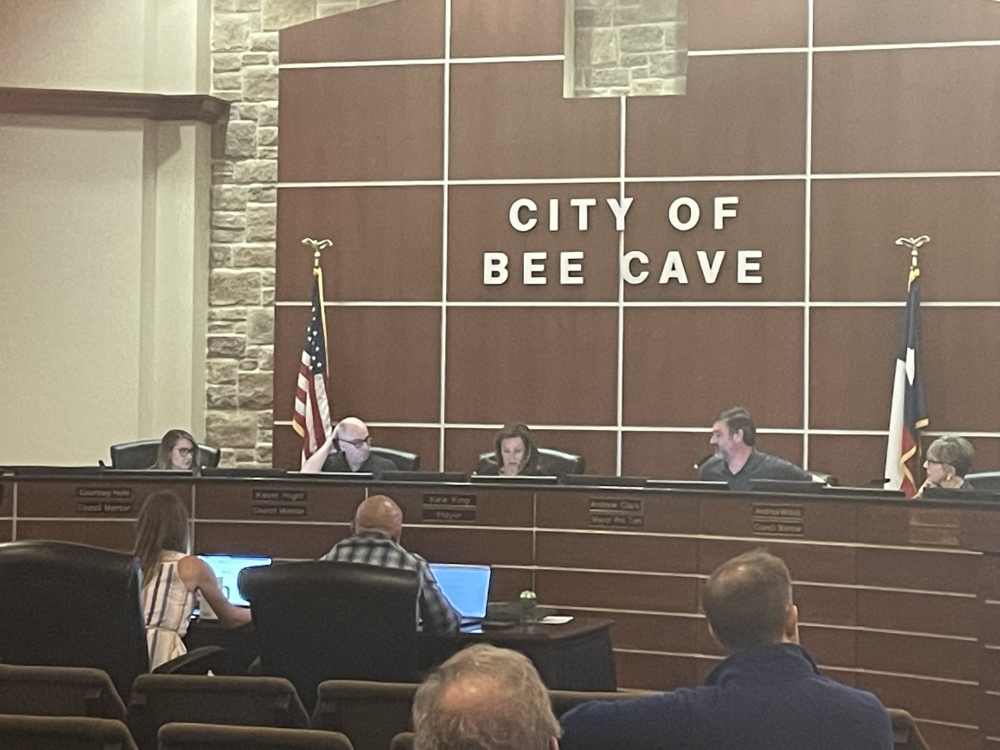 The installation of a kayak/canoe launch will also potentially expand youth programs and activities at WLLP.

Molebash said he first learned about ADA kayak/canoe launches on a trip in Michigan. The map shown shows where the start, shown in yellow, is placed on Winona Lake.

“I spoke to a colleague there, and he says, ‘I’m 78 years old,'” Molebash said. “‘I love kayaking, but I can’t anymore. I can’t get in the boat.’ With that kind of setup, he was able to go there and start kayaking again, which he hasn’t been able to do in recent years. That blew me away.”

In November 2020, the Kiwanis Club Warsaw approached WLLP to set up an accessible launch. One of the major phases of the park’s master plan included upgrading the beach and pier, and installing an ADA kayak/canoe launch.

The Kiwanis Club Warsaw has pledged $10,000 to the project. Hummitch said a ribbon-cutting ceremony for the launch of the ADA kayak/canoe will be held in July at the July 4th festival in Winona Lake.

“The hope and dream of Kiwanis and Limitless Park is to bring people into our community, people who don’t have the opportunity to experience life on the lake,” Truex said. “It would attract people from outside the community because it’s a unique opportunity.”

The group said a $30,000 grant from the commission would go toward building the launch, but that the project is expanding.

Christy Myers, Winona Lake Park CEO, said establishing the launch would be a great investment for the community.

In terms of capital expenditure, Hagy discussed investing in a second field maintenance machine for maintenance at the CCAC stadium.

“We usually use two field groomers,” says Hagy. “It’s pretty important to us. This is a bit more expensive, but in the long run we benefit the most, it saves us more money.”

For operating expenses, Hagy said the CCAC typically asks for $10,000 per quarter but increases that to $20,000 to avoid asking for emergency funding in the final quarter of the year.

“2020 really hit us with COVID-19,” Hagy said. “We’re still trying to climb out of this hole. What I also discovered is that there are multiple small projects that add up. A little extra money from you guys would help us achieve some of that.”

KCCRVC Vice President Mark Skibowski, who sits on the CCAC board, said increased investment by the commission would really benefit the complex.

“Financially, they need the additional funds to continue,” Skibowksi said.

The applications were approved.

Lake City Skiers Vice President Chuck McLaughlin also attended the meeting to request two grants. First, the commission approved a $7,703.28 grant to be used to pay for a loan the club had taken out to purchase new engines. A Lake City Skiers application for a $6,500 grant to modernize the Scorer Building at the Hidden Lake site was pending before the commission’s May meeting. The Commission asked that a full layout of the project be presented for further consideration at its next meeting.

Pierceton Chamber of Commerce President Kelsea DeGaetano requested eight grants of $500 each for events the city hosts and general publicity. The commission voted to grant the Chamber $2,000 for general publicity of Pierceton’s events.

The Commission also approved an inter-local agreement for the KCCRVC. This allows the County Auditor’s Office to perform secretarial duties for the commission. An amendment to the agreement provides that the Comptroller’s Office receives $500 annually for material expenses.

Also during the meeting the Commission:

The May session will be held on Wednesday, May 11 at 9 a.m. at the Kosciusko County Courthouse.