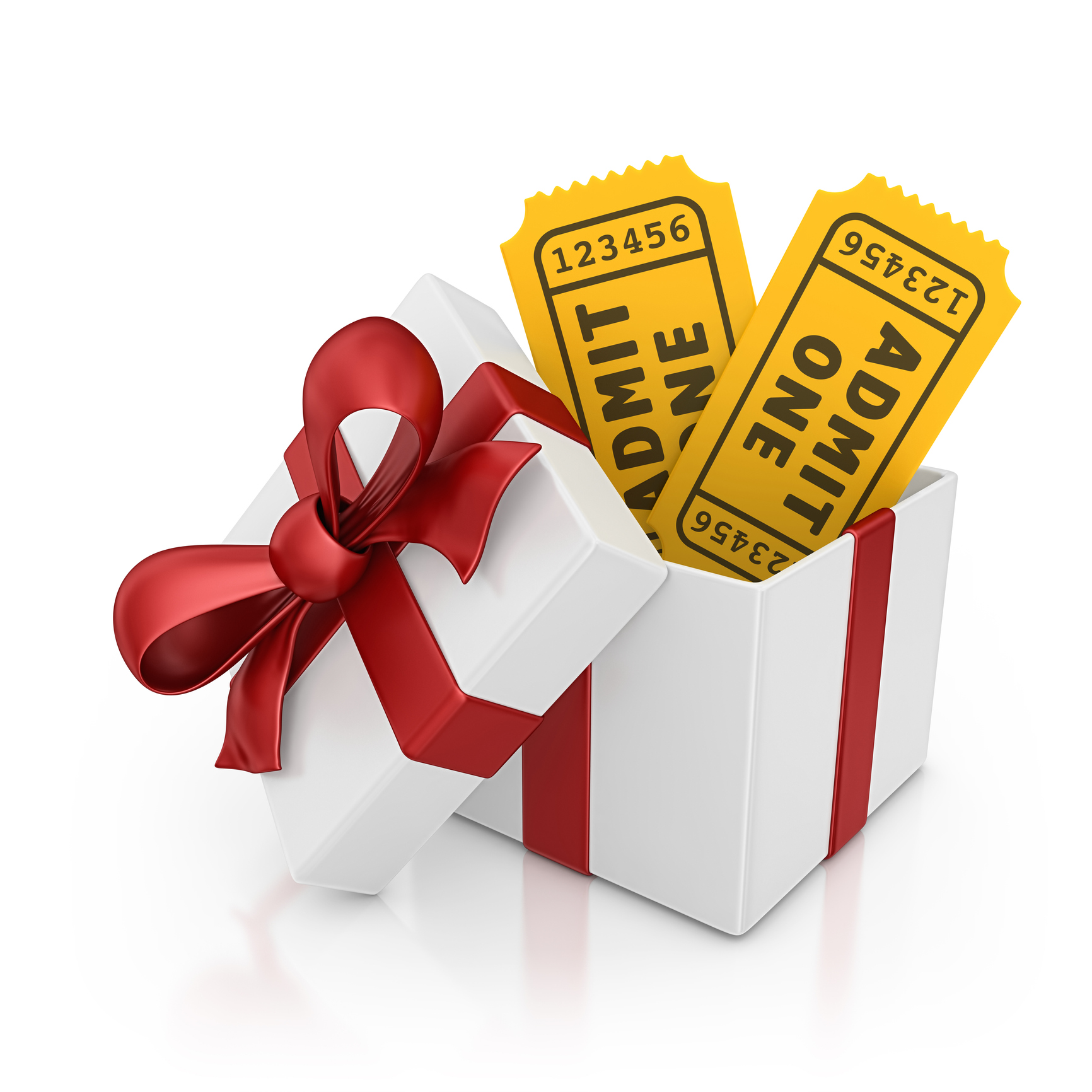 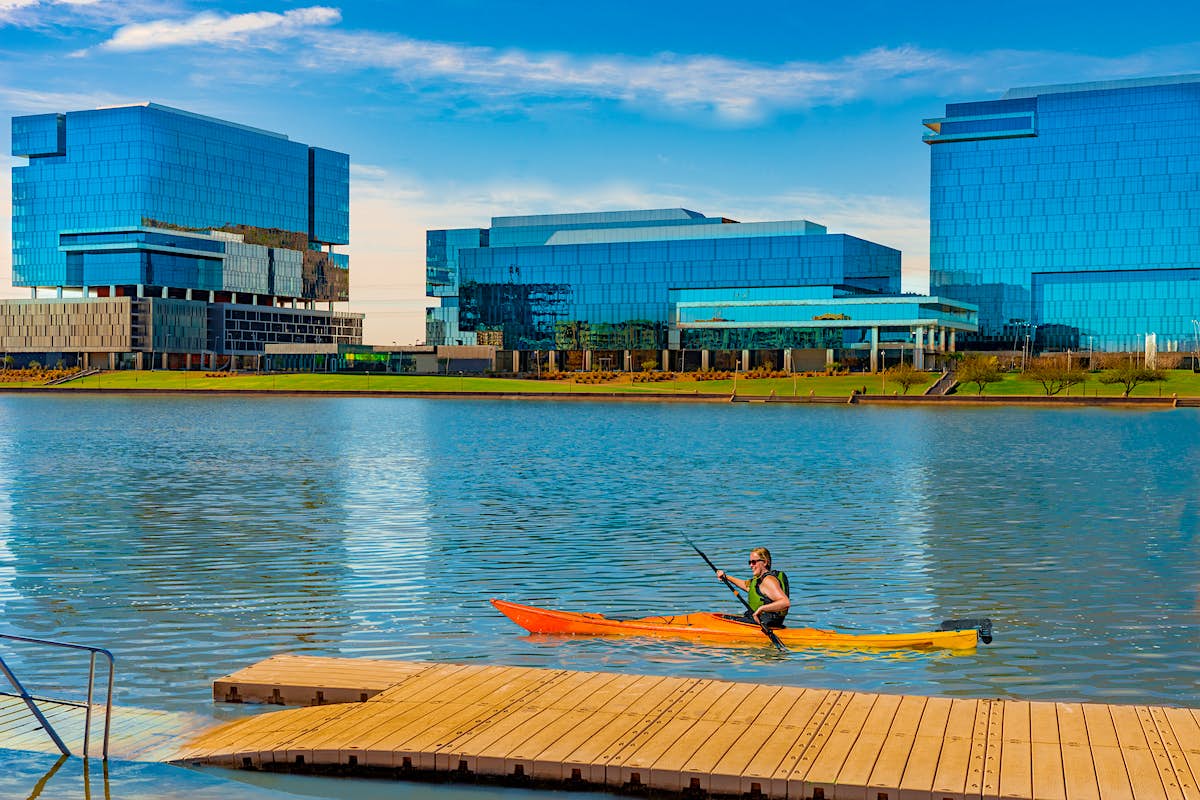 We took an early ferry to explore Goree Island. The ferry is called Maritime Liaison and runs every two hours from Dakar to Goree. African passport holders pay $ 5 for the ferry and all other international travelers pay $ 10. Goree is a UNESCO World Heritage Site that is incredibly picturesque and almost feels like a landscape compared to Dakar.

Here you can see the architectural colonial influences of the Portuguese, Italians and French. The streets are lined with brightly colored houses painted in sherbet tones of pink, yellow, and green with grapevines or local textiles on the walls. It is a must see not only for its beauty but also for its historical importance. 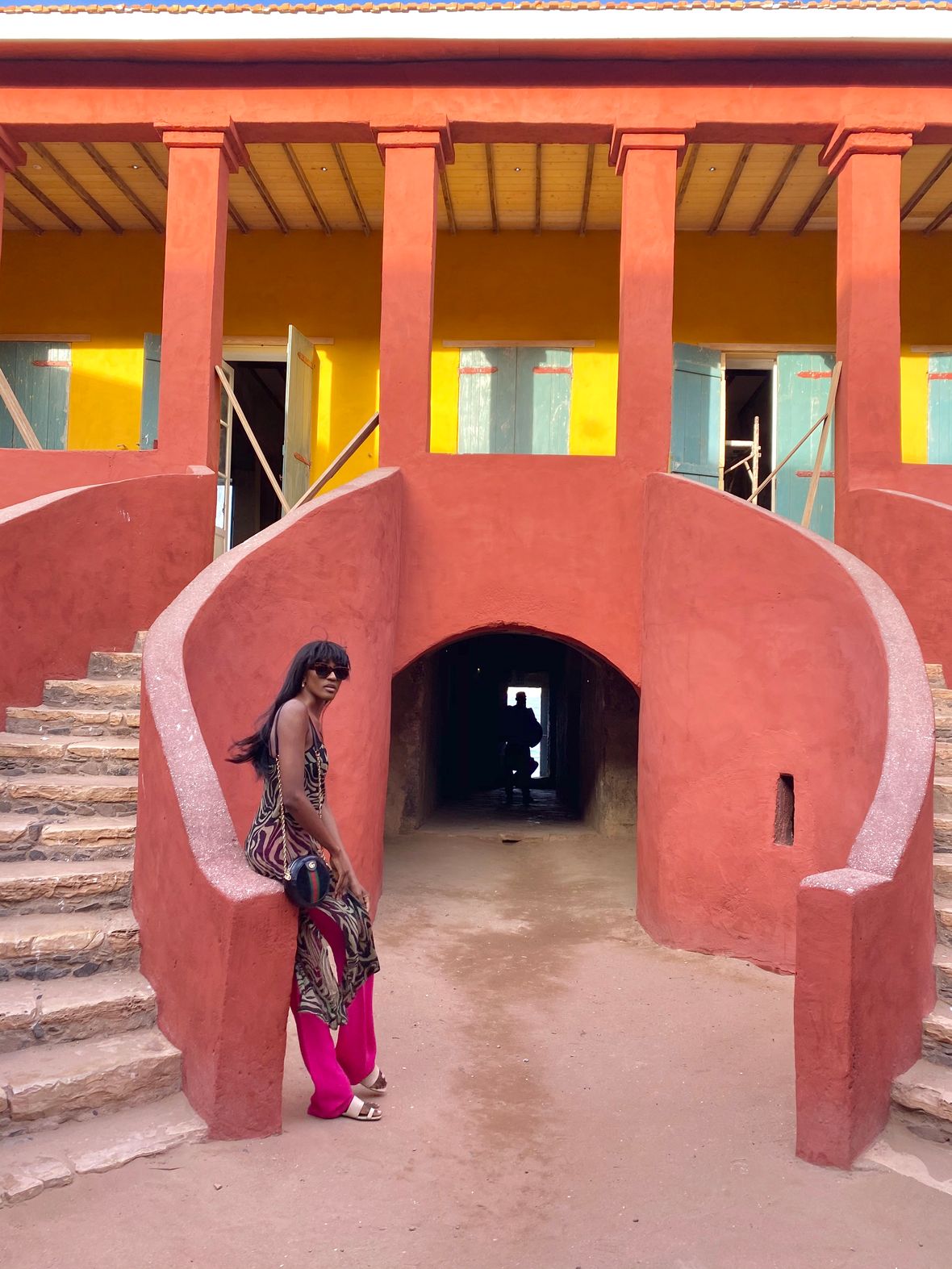 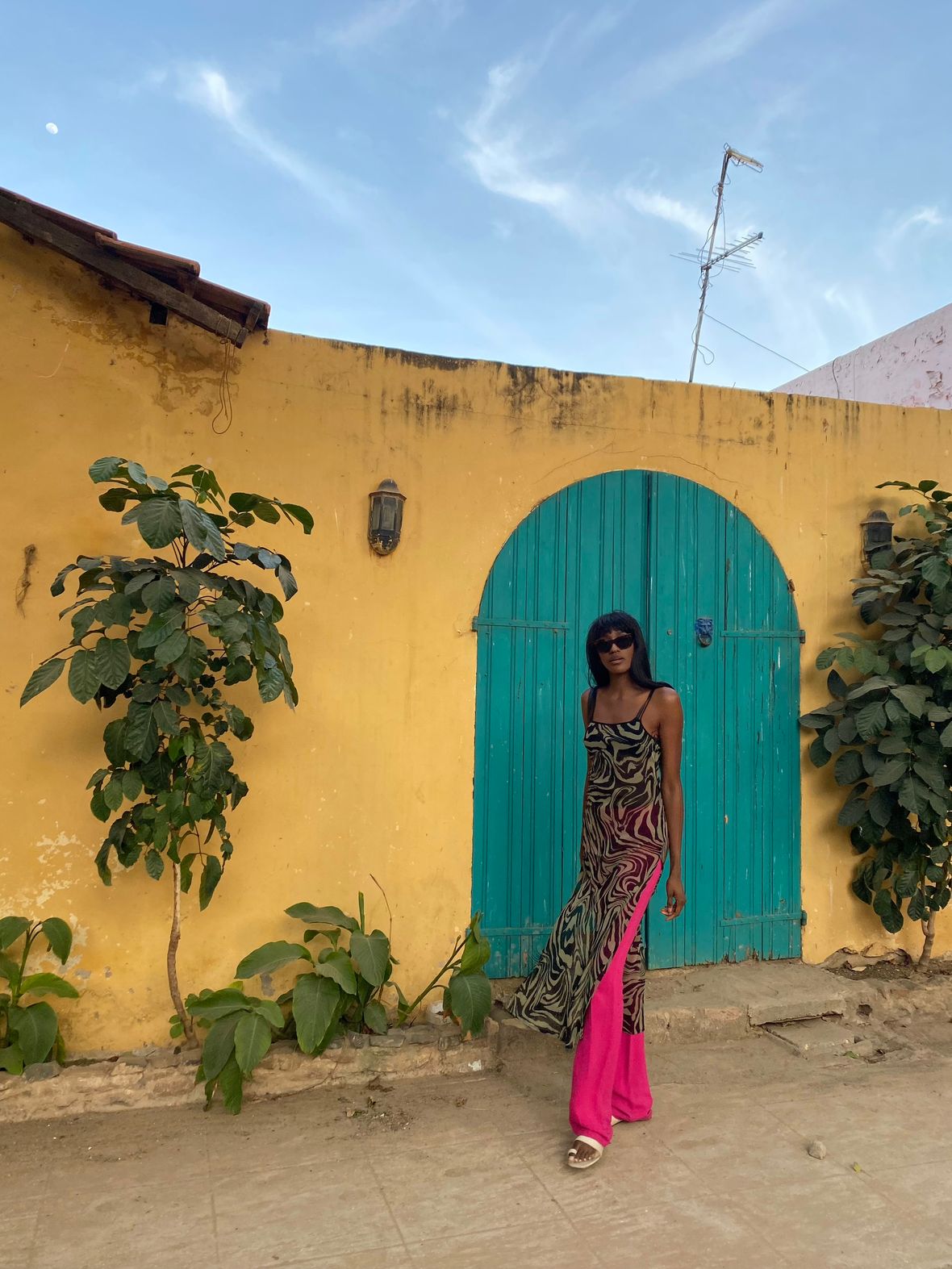 Goree is home to the IFAN Museum of African Arts (Rue Place 18), the Henriette Bathily Women’s Museum (Place du Souvenir Africain et de la Diaspora) and the House of Slaves or Maison des Esclaves. The last is a sobering experience where, with a guide, you can learn about the greatest atrocity human beings have committed: the exploitation, enslavement and torture of millions of West Africans for the transatlantic slave trade. Thousands of black Africans have been forcibly evicted from their homes and sometimes their families and brought here to pass a so-called “door of no return” where ships docked to load prisoners for life in bondage.

Apart from its historical importance, the island is very beautiful. Order a chicken and rice dish from Anne Sabran (Isla de Goree sur le Port), which is just off the docks, before heading back to town. Or visit the Malian-Senegalese artist Boubacar Dia in his studio, where he makes art from sand from all over Africa such as Niger and Mauritania, to name a few. The best way to find it is to follow a guide – they are all waiting at the dock, wearing watch vests. We gave each other about $ 40 as there were two of us, but it’s up to you and the guide to find a price that you agree on. The tour does not include the entrance fee to the House of Slaves. Entry there is $ 1 for non-Africans and 50 cents for Africans.

After a full day, it was time for dinner. I met with Sarah Diouf, founder of the Tongoro clothing line, who suggested the Radisson Blu (Avenue de la Corniche Ouest Radisson Blu Hotel, Dakar Sea Plaza) which has a beautiful restaurant called L’Avenue that you can simply go to without You can make a reservation and there is also a pool bar for drinks after dinner. We ordered Chicken Hassan, a Senegalese specialty, and grilled grouper. We shared a bottle of red wine. Later the pool will be illuminated in Yves Klein blue and a local band will play in the mild summer night.

Previous Utah Jazz: Meet the new coaches of jazz, Erdem Can and Irv Roland
Next American Dream has brought us more luxury than we can handle 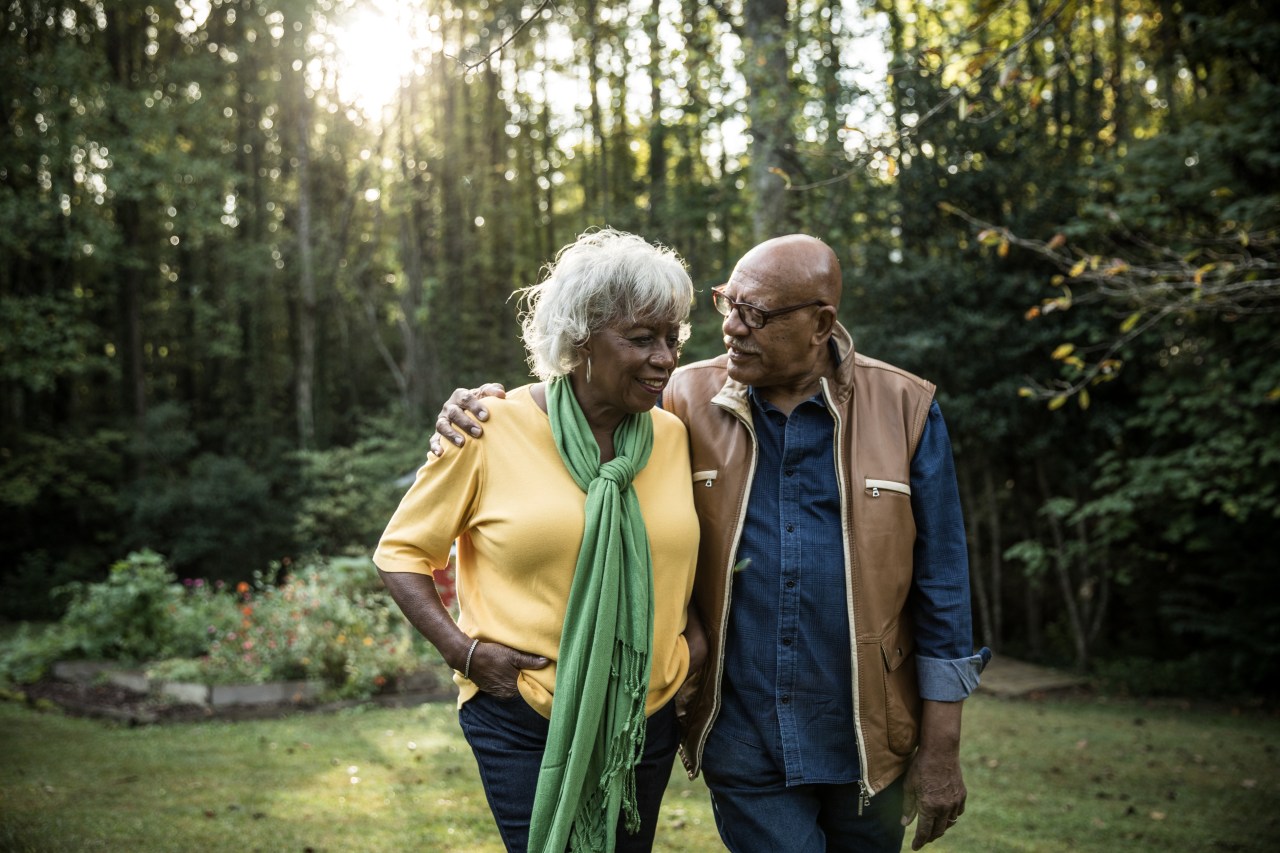