Fun places to stroll around SF on Thanksgiving weekend

Find the next big artist in MCAD’s Art Sale

Jason Gage: It’s important that the city stays on track with Forward SGF.

Forward SGF, the City of Springfield’s comprehensive plan for the next two decades, was approved by the City Council at its November 14 meeting.

The plan, designed to guide the city’s growth and development through 2040, was first approved by the city’s Planning and Zoning Commission at a hearing before the city council meeting.

Whitman says the plan has at least 700 recommendations, and some of the work is already underway, including proposals for a housing study, a City Utilities-led transit study, and a master plan for Lake Springfield.

“There are many things in motion that the Comprehensive Plan recommends that we begin to do now,” he said.

John Houseal, director and co-founder of Forward SGF project consultant Houseal Lavigne Associates, who spoke to the P&Z Commission via video link, said the plan calls for over 10,000 participation points from community members, both in person and online. With much of the planning taking place during the COVID-19 pandemic, Houseal called the effort “a remarkable achievement.”

Houseal said a comprehensive plan is really a land use plan and Forward SGF takes a place-based approach and identifies 10 place types in the city.

Houseal said certain corridors would likely change quite a bit over the next two decades, and the plan identifies catalyst sites most likely to be newly developed.

Tim Rosenbury, the city’s director of quality initiatives, said that throughout the community input process, residents spoke of the importance of authenticity, brand awareness and a deep connection to place.

“Ultimately, what we heard was a call for the quality of the place,” Rosenbury told the commission.

He said location quality is a concept that runs throughout the plan, with an emphasis on complete neighborhoods and multimodal connections.

“The location quality is ultimately a test,” he said. “To summarize this test of anything we initiate, publicly or privately, how can this initiative best improve how our citizens experience their place in our community?”

City Manager Jason Gage said Forward SGF is built on quality community input and likened its implementation by 2040 to driving on a freeway.

“We may have to change lanes … but we don’t want to get out,” he said. “If we can do even half of the things that are in this vision, this place will change and be even better than ever.”

Brendan Griesemer, the city’s deputy planning and development director, called the process holistic, which involved over 1,500 community members participating in 57 face-to-face workshops. At the largest event, more than 500 attendees filled the ballroom at the University Plaza Hotel & Convention Center.

The declaration would permit the use of two tax relief programs: a Chapter 99 recovery plan and a Chapter 353 tax relief.

Under Chapter 99, the city’s Land Clearance for Redevelopment Authority is permitted to acquire or dispose of land, construct or rehabilitate buildings, conduct rot clearance activities, and acquire ownership over significant domains, according to the LCRA website.

Chapter 99 allows for a property tax reduction of up to 100% of the appraised value of new construction or renovation for 10 years.

The Missouri Department of Economic Development provides the Chapter 353 tax reduction to encourage redevelopment of devastated areas with up to 25 years of property tax reduction. For the first 10 years the property will be entitled to a 100% discount on improvements and the appraised value of the property will be frozen; According to the DED, taxes can be reduced by a flat rate of 50% for the last 15 years.

Adam Jones, senior project manager of St. Louis-based PGAV Planners LLC, which conducted the council-commissioned rot study, presented the remediation plan, which is also being considered as part of the council’s bill.

“We wanted the plan to include targets that would prevent gentrification and the displacement of residents,” he said. “We don’t think anyone should be evicted from the neighborhood if they don’t want it.”

Council member Craig Hosmer asked how the plan encourages people not to sell their homes to developers. Jones said they could use a tax break to build more equity in their home.

“Do you realistically think a homeowner could use Chapter 99 for single-family home tax breaks?” Hosmer replied. “Have you ever seen this before?”

Jones said he did, and the program is one of the few available for that purpose. He added that the exterior of 699 properties was checked and over 93% had a spoilage factor.

The council will vote on the disease declaration and development plan on November 28.

7 Brew returns
For the third time, the council’s agenda included a proposal for a 7 Brew Coffee on the corner of Sunshine Street and Jefferson Avenue. This time, developer Royce Reding of Reding Management LLC and Redec LLC sought conditional use permission to drive through the site.

At its July 25 meeting, the council approved a zoning change from single-family homes to a limited commercial district for an acre of land on the 400 block of East Sunshine Street, as requested by the developer. However, the council refused a conditional use permit to enable the drive-through service.

The cafe was to have three drive-thru lanes with a capacity of 25 vehicles.

The developer first approached the council on April 4 with a proposal to build the Coffee Drive-Thru, but the council referred it back to P&Z for revision.

This time, the plan calls for adding outdoor tables, a bike rack, and a sidewalk.

Reding reminded council members that they had just approved the Forward SGF plan, with its focus on community centers, and noted that his project fits well with the plan.

“I don’t know why this project was — from my perspective — such a sticking point,” he said, adding, “I urge you to stick to the plan and consider the merits of the project.”

Reding was one of 11 speakers addressing the Council’s bill. Six of these were neighborhood residents who opposed the conditional occupancy permit over concerns about traffic, noise and impact on the character of the neighborhood. Three speakers supported the approval, including Jacob Ruder, executive director of the Springfield Council of Better Business. Also speaking was a representative from CJW Transportation Consultants, who conducted the traffic study for the developer.

The council is scheduled to vote on the measure on November 28.

Previous The LDS Church should get out of politics, especially the modern American culture war
Next Robert B. Foster Obituary – The Petoskey News Review 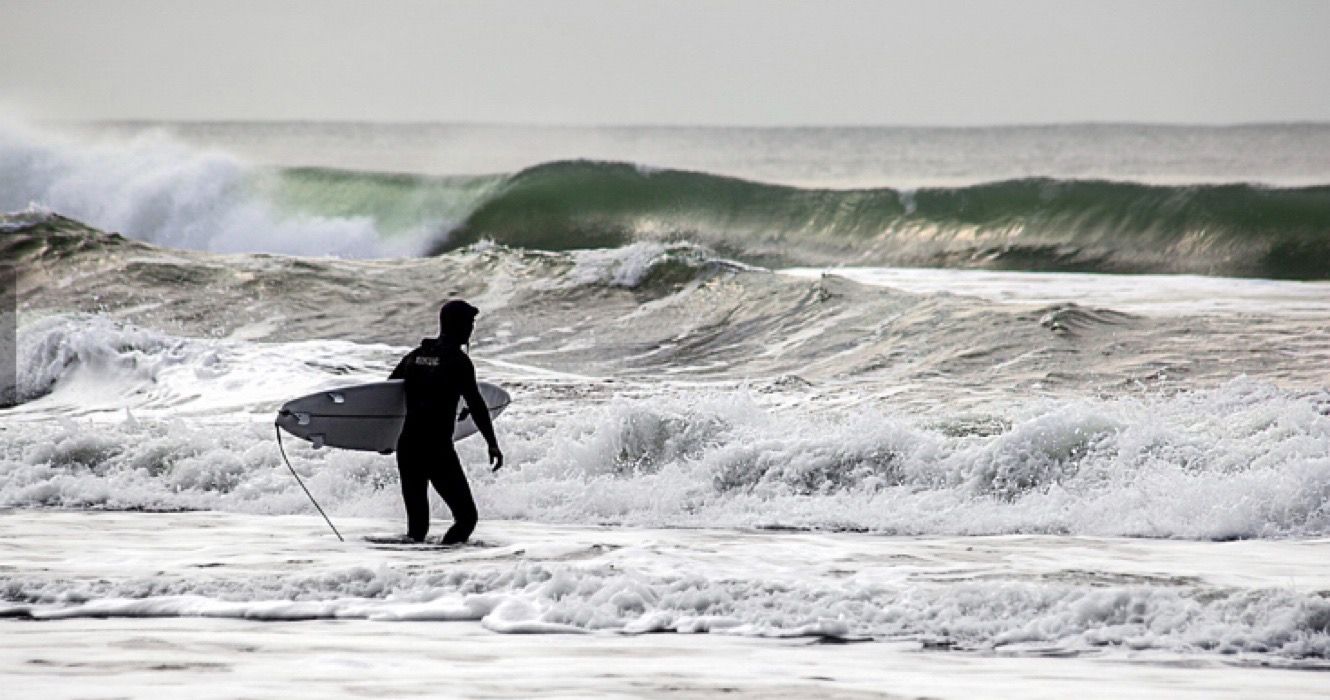 Dedicated surfers notoriously have a one-track attitude when it comes to their passion, chasing waves …